Australian Open 2021 – What You Need To Know 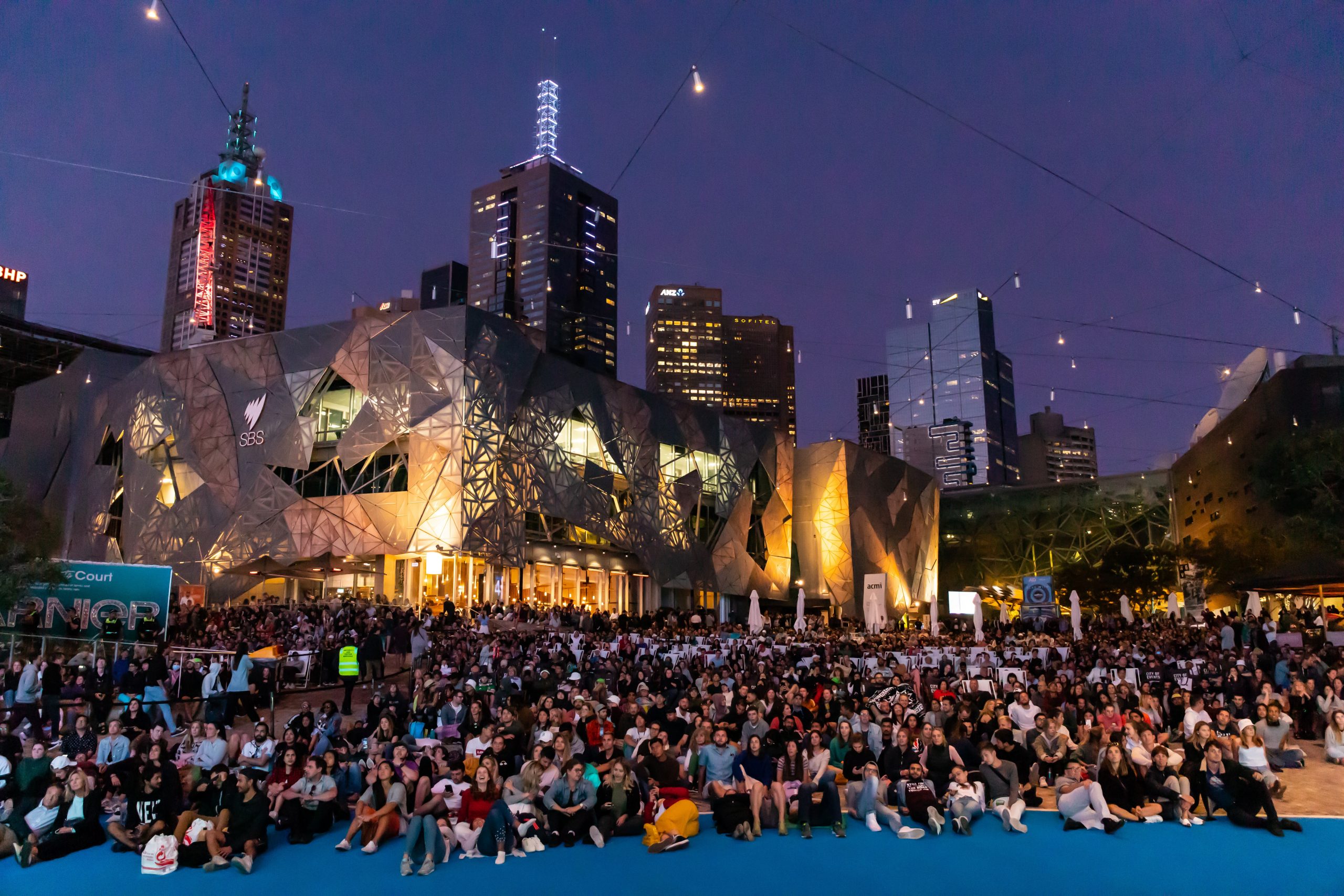 The global pandemic has impacted so many lives already and as the year continued, sporting events were not immune from the effects of Covid-19. Major events across the world were forced to reschedule, take momentary pauses in seasons and even play in front of empty stadiums. The Australian Open, despite not being scheduled in the calendar until 2021, hasn’t escaped the pandemic’s impact either. The Open has, for so long, been associated with soaring January temperatures in Melbourne, but in 2021, players can expect a slightly different vibe for the tournament. To get you started on everything you need to know about the Australian Open in 2021, here is a simple guide.

When is Australian Open 2021 happening?

The Australian Open historically is always played in Melbourne over January after a solid hit out at the other major cities tournaments, such as the Brisbane or Sydney Internationals. The Australian Open in 2021, however, will be played in February, largely to accommodate the overseas players who will need to quarantine upon arrival into Melbourne for the tournament. What this Monday February 8 – Sunday February 21 time slot will mean for the tournament organisers and crowds is yet to be seen. Most Melbourne television sets are firmly tuned into the Open throughout January with a few weary eyes coming into work the day after a major matchup. With lower temperatures in February, one thing is for sure, we can expect to see some high-quality tennis, without the risk of players dropping like flies in Melbourne’s 40 degree days in January.

Crowds or no crowds?

With the growing concerns around the global pandemic and the potential for more cases, it’s no wonder tennis fans are wondering if they will be allowed to attend the Australian Open in 2021. Just like we saw with the 2020 AFL Grand Final – things are going to be different. The good news is at this stage, the Victorian Government and Tennis Australia are hopeful of having between 50-75% regular capacity at the matches this year. This is a fluid number given the changing landscape of the Covid-19 pandemic, but things at this stage are positive. This will be welcome news for tennis fans, although it means you’ll likely need to be ready to compete for tickets with a lot more people. In contrast to other years though, there won’t be any free walking around the precinct. Instead, fans will purchase tickets to their matches, with movement controlled via zones to ensure everyone can safely see the tennis, and socially distance at the same time.

How to watch it

If you can’t attend a match this year or you aren’t based in Melbourne, then don’t worry, you won’t miss a minute of the action. Free to air viewers can watch the Australian Open on channel 9, with the station broadcasting the tournament across the country. It’s also showing on channel 9’s new streaming platform Stan Sport, meaning you can catch all the action at a time that suits your schedule. With many matches often going the distance into the early morning hours, a streaming service means you can watch the matches at a more reasonable time. There will no doubt be many more Australian Open news announcements coming, so be sure to stay on top of it as it unfolds.

Who is playing at the Australian Open 2021?

Despite the pandemic and the challenges around international travel, the majority of the world’s top players will be coming to Australian for the Open. The players will be arriving in plenty of time to allow for any necessary quarantining periods to ensure player and spectator safety. The men’s entry list is confirmed, with the women’s list coming soon in early 2021. It’s very likely your favourite players will feature in this year’s Australian Open. You can check out the Australian Open 2021 players here.

The Australian Open holds an iconic place in the sporting calendar and eager sports fans might have been worried about the potential cancellation this year given the global pandemic. Following the amazing job done by all Australians to live with and fight the pandemic, the Open will go ahead in 2021. If you need to know what to expect from the tournament this year, then this is the guide for you. 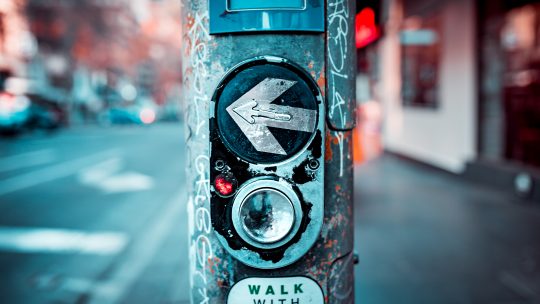 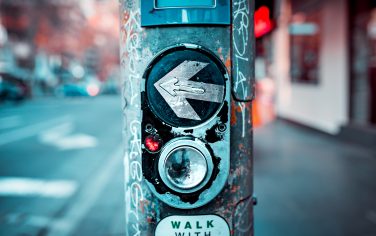 The Best Outlet Shopping in Melbourne 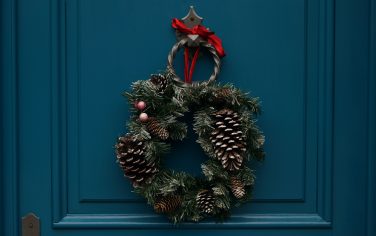 Christmas Day Lunch in Melbourne – A Toast to 2020 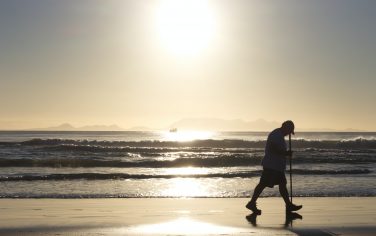