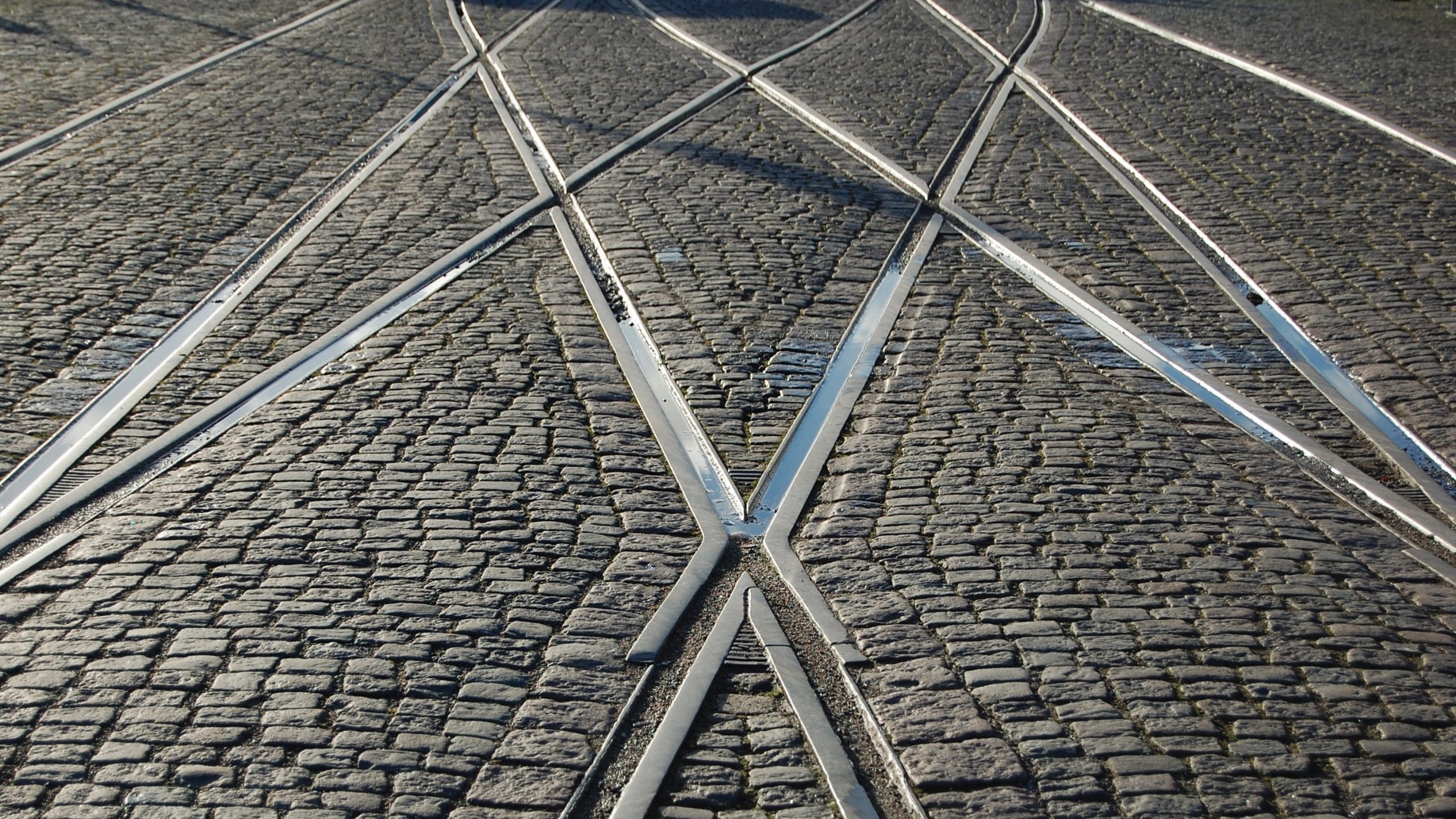 As if 2021 couldn’t get any more unbelievable, today an earthquake in Melbourne hit on September 22, 2021, at 9:15 am. The Melbourne earthquake actually hit in Mansfield at the foot of the Victorian Alps, with the 5.8 magnitude earthquake reverberating in the southeast of Australia. There were also two aftershocks of 4.0 and 3.8 magnitudes, with aftershocks typically following an earthquake. While Melbourne and Victoria reported a 30-second earthquake, South Australia and New South Wales also experienced this event on a smaller scale.

Prime Minister, Scott Morrisson, confirmed that no one has been seriously injured as a result of the earthquake in Melbourne, there have been some old buildings that have been damaged. Given that the Melbourne earthquake unfolded during peak hour and on the day of the Melbourne protest, the impact was relatively minimal. Chapel Street appeared to experience the brunt of the impact, with older buildings losing the outer infrastructure.

When was Melbourne’s last earthquake?

The earthquake in Melbourne is one of Australia’s largest onshore earthquakes in Victorian history, with few surpassing the 5.8 magnitude rating, and the biggest earthquake Victoria has seen in 200 years. As Australia sits in the middle of a tectonic plate, rarely will the country be exposed to earthquake risks – whereas New Zealand is accustomed to these events.

According to The Guardian, the continental plate is very slowly moving north by 7cm a year. This has consistently built up to cause stress on the plate, and that stress was released on September 22 in the form of an earthquake.

What to do during an earthquake in Melbourne?

Melbourne’s earthquake on September 22 has many reeling, as few feel prepared for what to do in the event of an earthquake. Victoria’s Emergency State Service teams communicated to Melbourne residents that they should not be driving unless an emergency after the Melbourne earthquake. It is also important to stay away from old and damaged buildings as they may be a hazard.

Check out the events happening around Melbourne on our What’s On page! 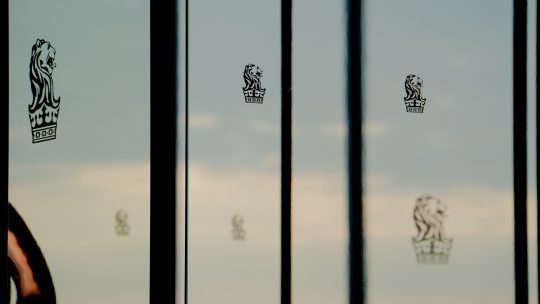 The Ritz Carlton Melbourne – Why We Love This Property 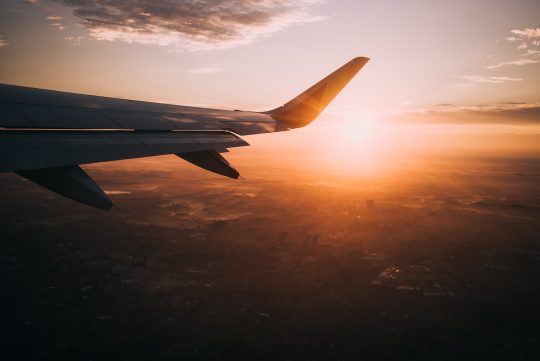 International Borders Open For Australians – What To Know 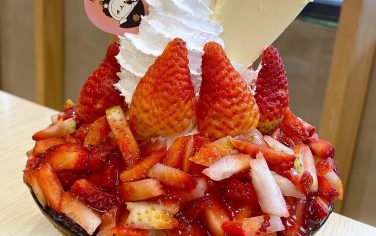 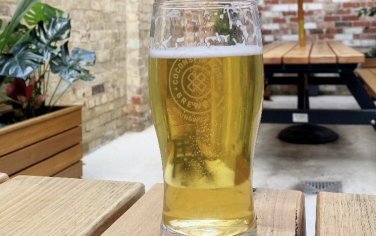 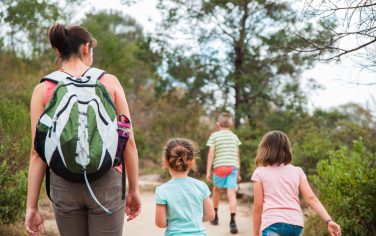 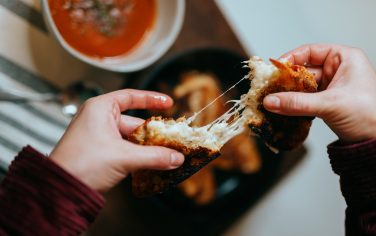